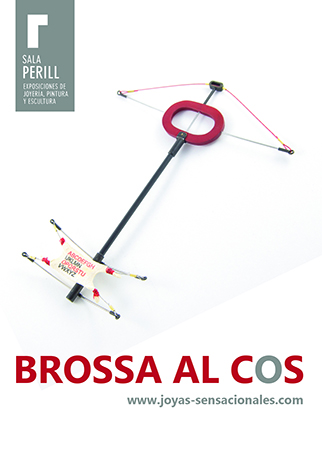 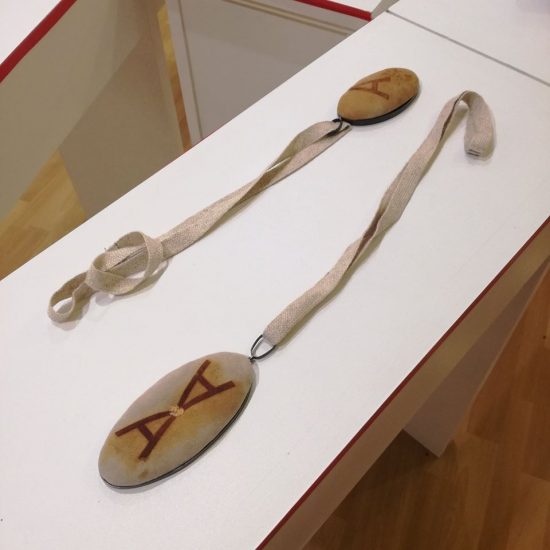 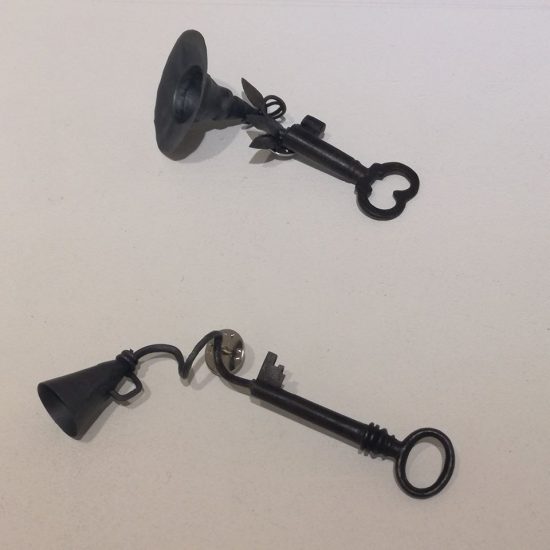 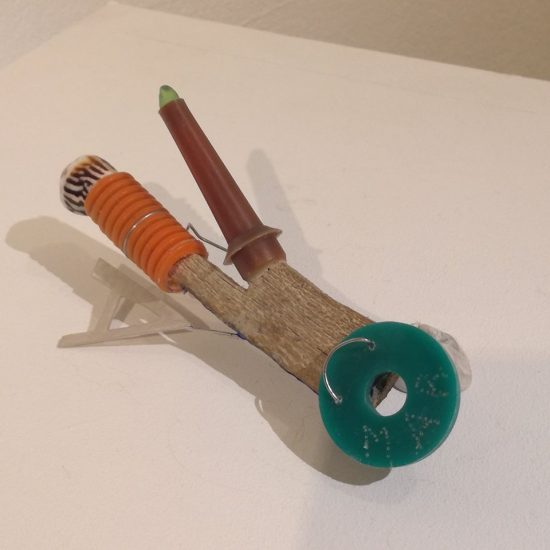 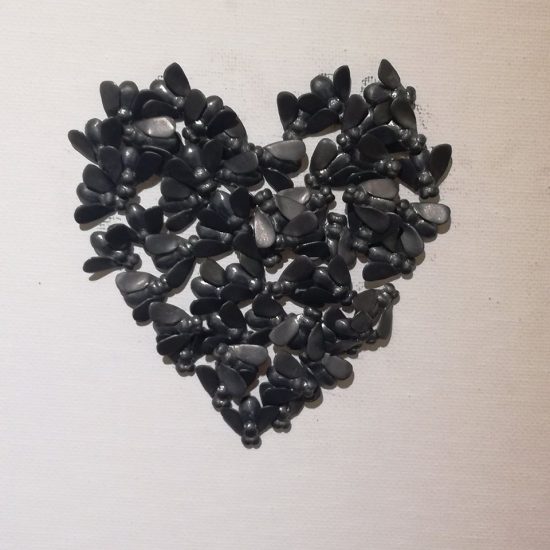 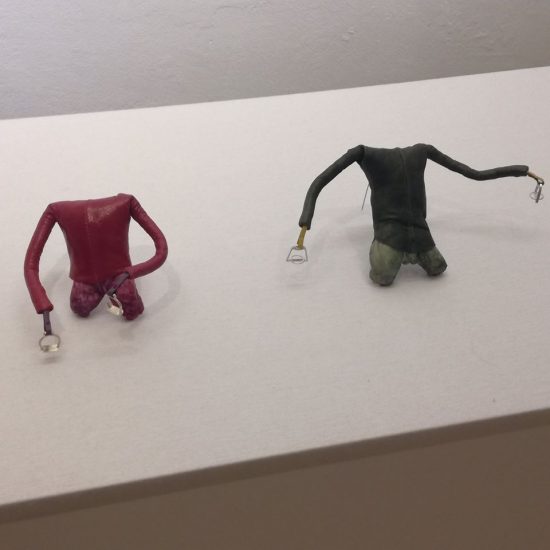 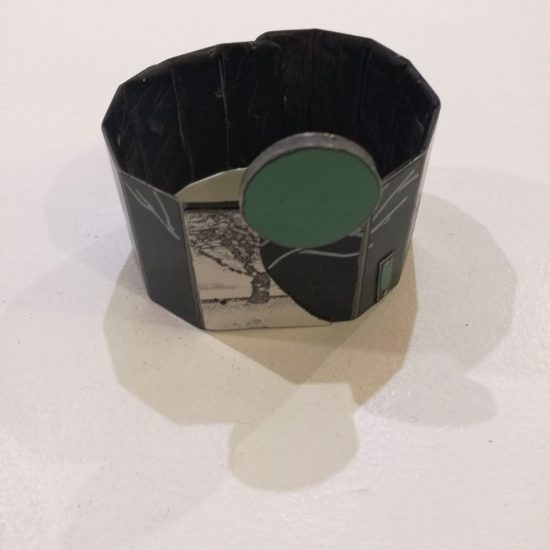 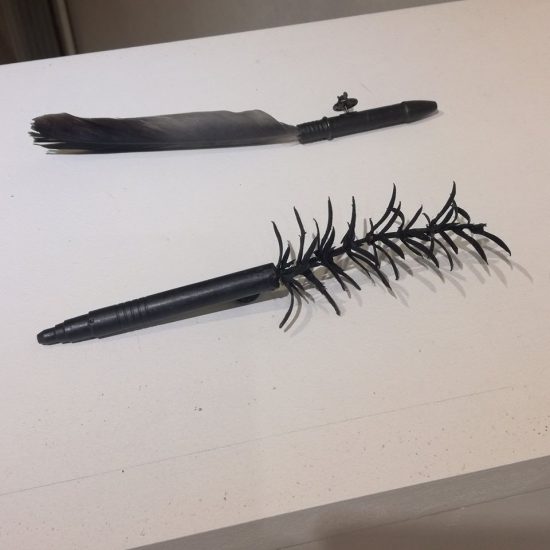 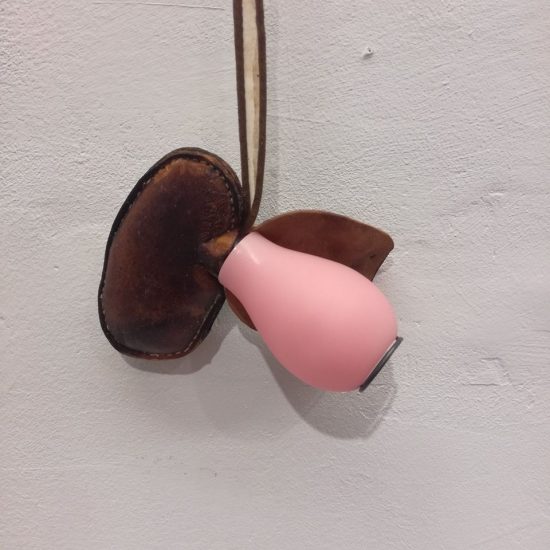 Article by Lieta Marziali about the “Brossa al Cos” exhibition of Joyas Sensacionales in the Sala Perill gallery in Barcelona from 9th to 12th  of October 2019.